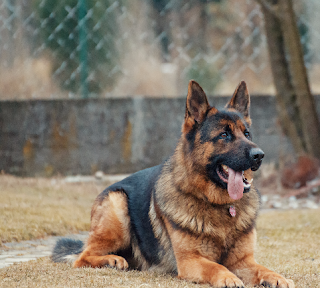 Regular readers will know that I'm an avid researcher of the weird and wonderful when it comes to our canine friends and this week have been trawling through the archives to bring you some hopefully interesting things you maybe never knew about dogs.